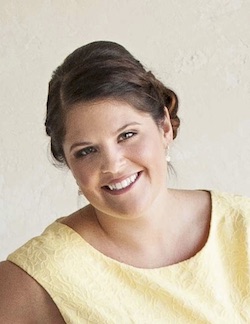 During her time at Pittsburg State University she was a member of the Alpha Gamma Delta Sorority. She served multiple leadership positions in her 4 years as a collegiate. Alex was also a Big Sister through Big Brother and Big Sisters of Crawford County.

Alex taught middle school and high school students for 5 years. She enjoyed her job tremendously but decided it was time to move home to be with family. She is the daughter of Dave Paterson and enjoys working alongside her father. 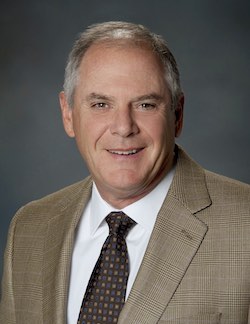 I am a lifetime resident of the Kansas City area and graduated from Shawnee Mission West High School. I studied Business Administration at Kansas State University from fall of 1975 to spring of 1978 where I was a member of the Pi Kappa Alpha Fraternity.

In 1978, I joined the Johnson County Insurance Agency and in 1985 until the present I have been the President and owner of the agency. The agency specializes in personal lines property and casualty insurance as well as business insurance coverage’s.

I have been a member of the Kansas Independent Agents Association where I served as the President of the Young Agents Committee.

From 1985 until 1992 I served on the board of directors of Kansas East Youth Services. In 1991, I was elected as President of the board and served a two-year term. Kansas East Youth Services served children who were wards of the state of Kansas. They had 7 residential youth homes, employed 70 people and had an annual budget of over 7 million dollars.

I am married to Joanna; I have 3 children, 2 step children and 2 grandchildren. Joanna and I are members of the Church of the Resurrection. In the past I have served as a Boy Scout leader and a youth soccer coach. My hobbies include golf and biking.

Need an insurance quote? Get in touch!

Access quotes from Kansas and Missouri's most trusted insurance carriers. It’s comparison shopping at the click of a mouse.